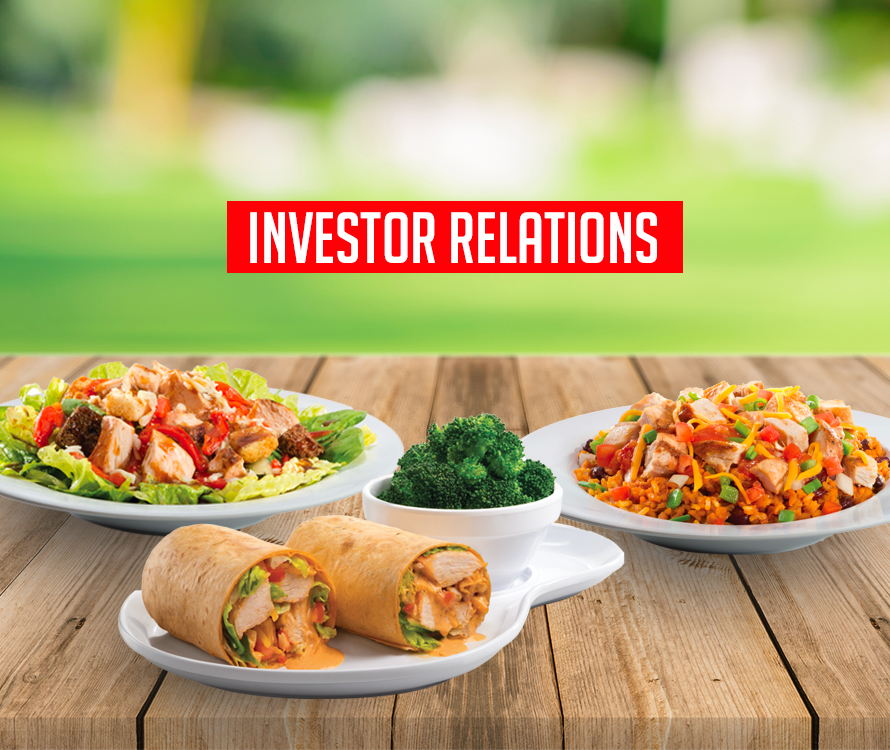 Michael J. Roper. Mr. Roper has served as Chief Executive Officer, of Muscle Maker, Inc since May 1, 2018. Mr. Roper has unique experience ranging from owning and operating several franchise locations through the corporate executive levels. From May 2015 through October 2017, Mr. Roper served as Chief Executive Officer of Taco Bueno where he was responsible for defining strategy and providing leadership to 162 company owned and operated locations along with 23 franchised locations. From March 2014 through May 2015, Mr. Roper served as the Chief Operating Officer of Taco Bueno and from July 2013 through March 2014 as the Chief Development and Technology Officer of Taco Bueno. Prior to joining Taco Bueno, Mr. Roper was a franchise owner and operator of a IMS Barter franchise and held several roles with Quiznos Sub from 2000 to 2012 starting as a franchise owner and culminating in his appointment as the Chief Operating Officer/Executive Vice President of Operations in 2009. Mr. Roper received a Bachelor of Science in Business and General Management from Northern Illinois University.

Kenneth Miller. Mr. Miller has served as Chief Operating Officer of Muscle Maker, Inc since September 26, 2018. Mr. Miller has served in the restaurant business for an extensive portion of his career. Prior to joining the Company as Chief Operating Officer on September 26, 2018, Mr. Miller served as the Senior Vice President of Operations for Dickey’s BBQ Restaurant from April 2018 through September 2018 and in various capacities with Taco Bueno Restaurants, LP from October 2013 through April 2018 culminating in the position of Senior Vice President of Operations. Mr. Miller received a Bachelor of Arts in Business/Exercise Science from Tabor College in 1991.

Jennifer Black. Ms. Black is an experienced Chief Financial Officer with a demonstrated history of working with public and private equity backed organizations. Prior to joining the Company, from September 2018 through December 2021, Ms. Black served as the Chief Financial Officer for Eagle Pressure Control LLC and Talon Pressure Control, oilfield service companies. From October 2015 through September 2018, Ms. Black served as the Controller for AG Resource Management, a private equity backed agriculture lending company, and as the Controller for Basic Energy Services, an oil and gas services company, from January 2013 through October 2015. Ms. Black has also held various other roles including Vice President of SEC reporting with OMNI American Bank and Audit Manager with RSM McGladrey. Ms. Black is a Certified Public Accountant. Ms. Black received a Master of Business Administration from Jack Welch Management Institute in 2018 and Bachelor of Science in Accounting and Finance from Texas Tech University in 2003.